Congratulations to Hideya Matsuyama for receiving the chairman’s award from the International Electrotechnical Commission - Activities Promotion Committee (IEC-APC) of Japan. 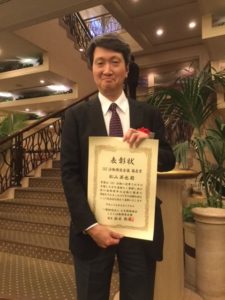 The IEC plays a leading role preparing and publishing international standards for all electronic and related industries. IEC-APC was established in 1991 to promote close collaboration between the IEC and the Japanese electronics industry. The IEC-APC Chairman's award is presented annually to individuals or groups that have made significant contributions to IEC.

Matsuyama is a quality assurance expert at Socionext Inc. in Japan. He has served as a longtime project leader for IEC TC47 WG5, a working group that establishes specifications and standards for the wafer-level reliability of semiconductor devices.

Matsuyama led the working group’s efforts to formulate standards and failure mechanisms for semiconductor devices in the automotive, communications and other industries where reliability is critical. His efforts also led to the development of more effective failure analysis that helps to identify whether the cause of a given problem originated from the design or manufacturing process.

Matsuyama’s contributions to the IEC-APC have played a key role enabling Socionext and other fabless companies to confidently and effectively optimize the utilization of foundries. 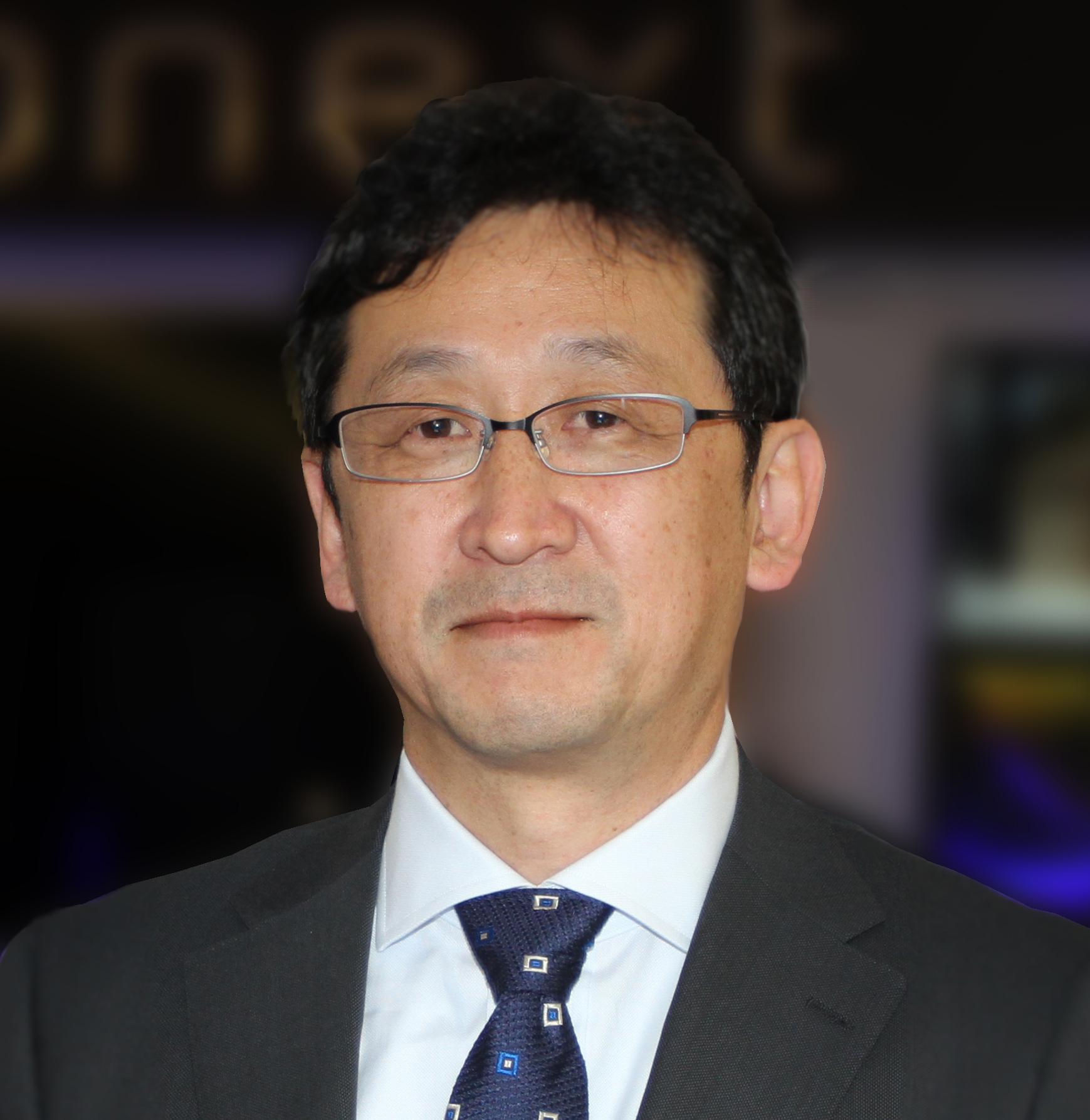 Takuji Nukiwa
Takuji Nukiwa is the President of Socionext America Inc. Mr. Nukiwa's career in the semiconductor industry spans over three decades. Previously, he was the General Manager of Socionext Inc. and had extensive experience in corporate planning and investor relations. He was instrumental in organizing strategic initiatives and facilitating business opportunities and design wins.